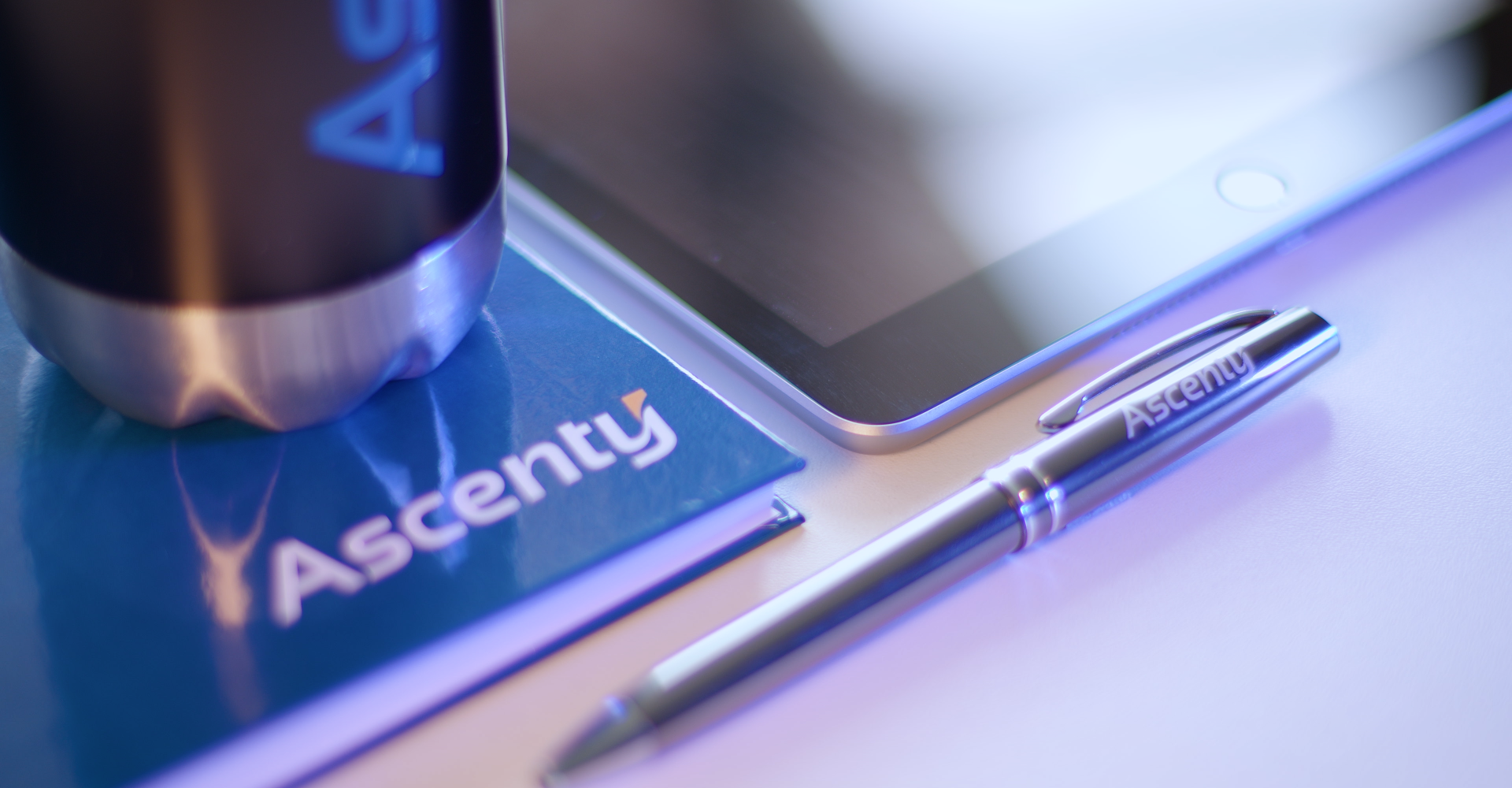 Ascenty and NIC.br make new investments in the Vinhedo region to expand the interconnection market

The new network interconnect point is located at Ascenty’s data center in Vinhedo, the largest in Latin America, serving the rural parts of the State of São Paulo

Ascenty, the leading colocation company in Latin America, with 28 data centers in Brazil, Chile and Mexico – 19 in operation and 9 under construction – announces a new network interconnect point in the Vinhedo region, in the State of São Paulo. The investment was made in conjunction with the Brazilian Network Information Center (NIC.br), which maintains and operates IX.br, a benchmark project in infrastructure for direct interconnection between networks in metro areas. The total aggregate traffic volume is around 22 Tb/s, providing improved quality and cost savings for internet traffic exchanges.

The project is the result of extending the São Paulo IX.br – which already features a network interconnect point (PIX) with Ascenty’s São Paulo 2 data center – into Ascenty’s campus in Vinhedo.

Ascenty’s focus on infrastructure and connectivity was essential for the creation of the new point of presence for IX.br. In addition to having 5,000 km of proprietary fiber optic network connected to submarine cable stations in Fortaleza, Rio de Janeiro and Praia Grande, Ascenty is “carrier neutral” and ensures that its customers have direct access to numerous telecom carriers at its data centers.

“The new IX.br structure in Vinhedo is an important step for Ascenty’s expansion in terms of infrastructure and connectivity. Investing in the integration to the PTT in our campus with the largest data center in Latin America reinforces the concern and interest of companies in breaking the interconnect barriers while preserving availability and fair and accessible commercial conditions,” said João Walter, Ascenty’s Products and Solutions executive.

“The choice of the new IX.br coverage point was the consequence of a strategic mapping and of the need to get closer to the rural parts of the state. We also considered the importance of connectivity to large data centers with the capacity to host ISPs and content providers. These investments in new regions increases our reach and brings us closer to our customers, in addition to making interconnection and traffic exchange accessible to operators, ISPs and content providers,” says Julio Sirota, Infrastructure Manager at IX.br.

Currently, the ISPs and carriers that serve the rural parts of the State of São Paulo bear the network costs to connect to the exchange points in the state’s capital. This high investment in interconnection within data centers has a negative impact on the cost/benefit ratio of this initiative. Therefore, the availability of an IX.br connection point within Ascenty creates business and expansion possibilities for the market.

The Brazil Internet Exchange (IX.br) is an initiative by CGI.br and NIC.br aimed at the installation and operation of Internet exchange points and provides the infrastructure required to interconnect Autonomous Systems (AS) directly to the networks that comprise the internet. IX.br collaborates to reduce costs and improve the performance of the participating networks and the internet as a whole, following the definition provided by the Internet eXchange Federation. The initiative already encompasses 35 independent Internet Exchanges, distributed throughout the five regions of Brazil and directly interconnected, with major national and international networks also present. For more information, please go to the site.

The Brazilian Network Information Center – NIC.br (https://nic.br/) is a non-profit, private civil entity, in charge of operating the .br domain, as well as distributing IP numbers and registering Autonomous Systems in Brazil. Since 2005, NIC.br implements the decisions and projects designed by the Brazilian Internet Steering Committee – CGI.br and it is fully funded by its own revenues arising from its private enterprise. It carries out actions and projects that benefit the internet infrastructure in Brazil. NIC.br consists of:  Registro.br (https://registro.br), CERT.br (https://cert.br/), Ceptro.br (https://ceptro.br/), Cetic.br (https://cetic.br/), IX.br (https://ix.br/) and Ceweb.br (https://ceweb.br), in addition to projects such as Internetsegura.br (https://internetsegura.br) and Portal of Good Practices for the Internet in Brazil (https://bcp.nic.br/). It also houses the office of W3C Chapter São Paulo (https://w3c.br/).

Ascenty, a Digital Realty and Brookfield company, is the largest connectivity and data center service provider in Latin America, currently managing 28 data centers in operation and/or construction in Brazil, Chile and Mexico, interconnected by 5,000 km of proprietary fiber-optic network. The company was established in 2010 and builds and operates world-class data centers serving the world’s largest cloud and technology providers, as well as other customers in the finance, retail, industrial, healthcare and service industries. To support its expansion, Ascenty relies on its shareholders – Brookfield Infrastructure Partners, a Canadian asset management company, and Digital Realty, the world’s largest data center company, with 290 units located in North America, Europe, Latin America, Asia and Australia. To learn more about Ascenty, go to the site by clicking here.