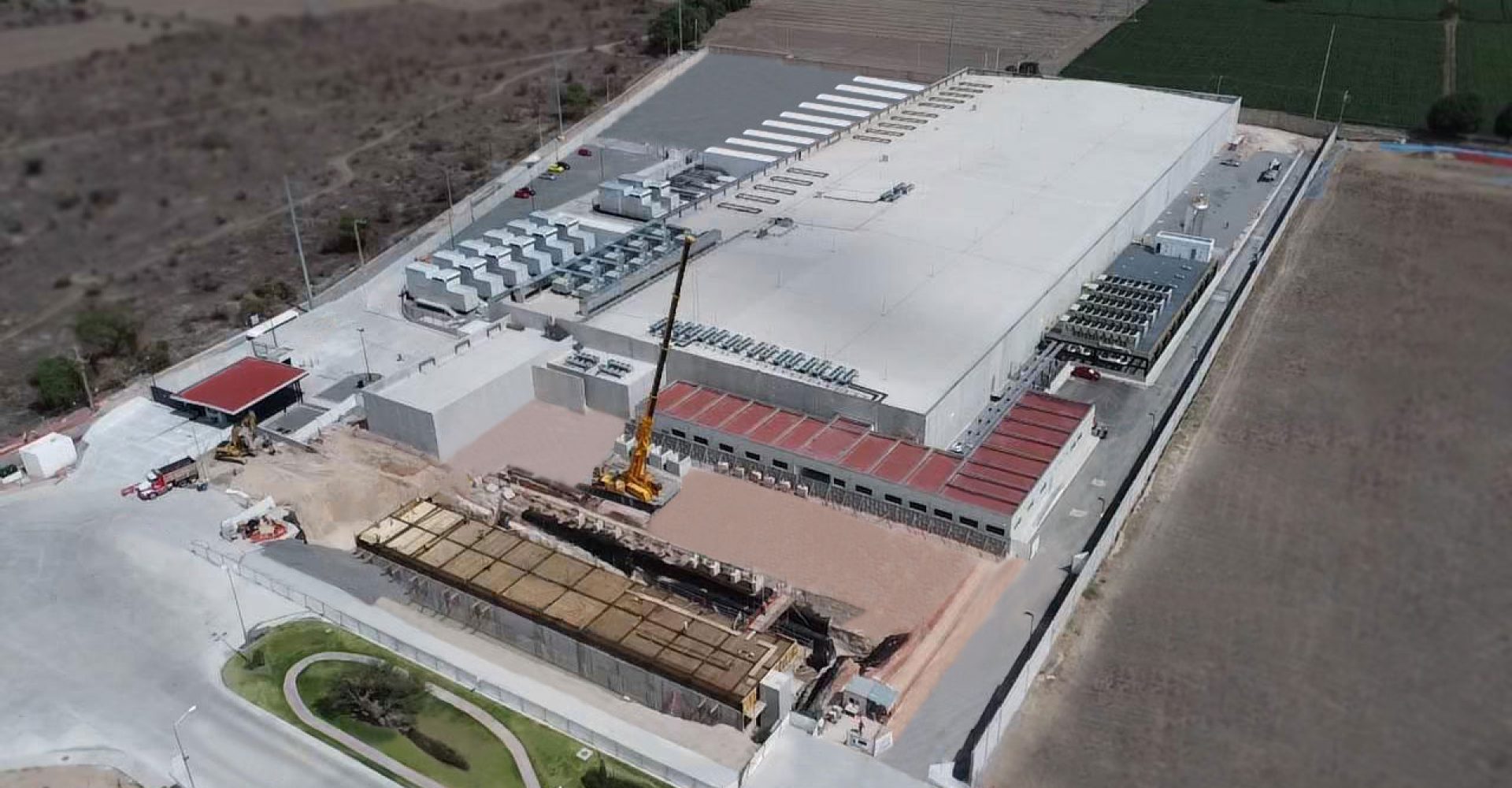 Ascenty, the leading data center service provider in Latin America, announces the opening of its first two units in Mexico, launching its operations in the country.

The total investment for the installation of the two new data centers, located in the city of Querétaro, was BRL 1 billion. Ascenty now has 28 data centers in Brazil, Chile and Mexico – 21 currently operating and six under construction.

In recent years, Querétaro has become the area that attracts most foreign and domestic investment in the implementation of world-class data centers, according to the report by Cushman & Wakefield “Data centers Global Market Comparison 2021“. The region was also listed in the 2022 report as one of the top markets worldwide.

“Querétaro is financially attractive due to its geographical location: close to the industrial area of Bajío and Mexico City, but with a low risk of natural catastrophes such as earthquakes, hurricanes or tornadoes; and it has an efficient electrical infrastructure with available power supply for the data centers”, says Chris Torto, CEO and founder of Ascenty. “In addition to these two centers opening in Mexico, we will consolidate our leadership in Latin America with the opening of our second unit in Chile, later this year, as well as assessing our entry into other markets in the region, such as Colombia and Peru.”

Following in the footsteps of all other Ascenty data centers, the new units in Mexico are also ranked Tier 3 (TR3) and feature a tri-bus distribution system that ensures more than 48 hours of standalone autonomy to generators. The units also feature a high-performance cooling system operating in lateral technical corridors with redundancy.

The new data centers are also interconnected by Ascenty’s own 100% underground fiber optic network. The infrastructure was built according to international standards and has high initial fiber availability and capacity for future expansion. In addition, it is prepared to receive high fiber density cables, reaching more than 5,000 pairs in each of its four different paths. This configuration, with multiple paths, ensures the resiliency of the entire network.

Regarding physical security, the site has 24/7 surveillance with high-definition automatic movement detection and trained security staff. Adapting to the local reality, the data centers in Mexico were built observing specific recommendations for zones prone to seismic activity.

Ascenty, a Digital Realty and Brookfield company, is the largest connectivity and data center service provider in Latin America, currently managing 28 data centers in operation and/or construction in Brazil, Chile and Mexico, interconnected by 5,000 km of proprietary fiber-optic network. The company was established in 2010 and builds and operates world-class data centers serving the world’s largest cloud and technology providers, as well as other customers in the finance, retail, industrial, healthcare and service industries. To support its expansion, Ascenty relies on its shareholders – Brookfield Infrastructure Partners, a Canadian asset management company, and Digital Realty, the world’s largest data center company, with 290 units located in North America, Europe, Latin America, Asia and Australia. To learn more about Ascenty, go to the site.