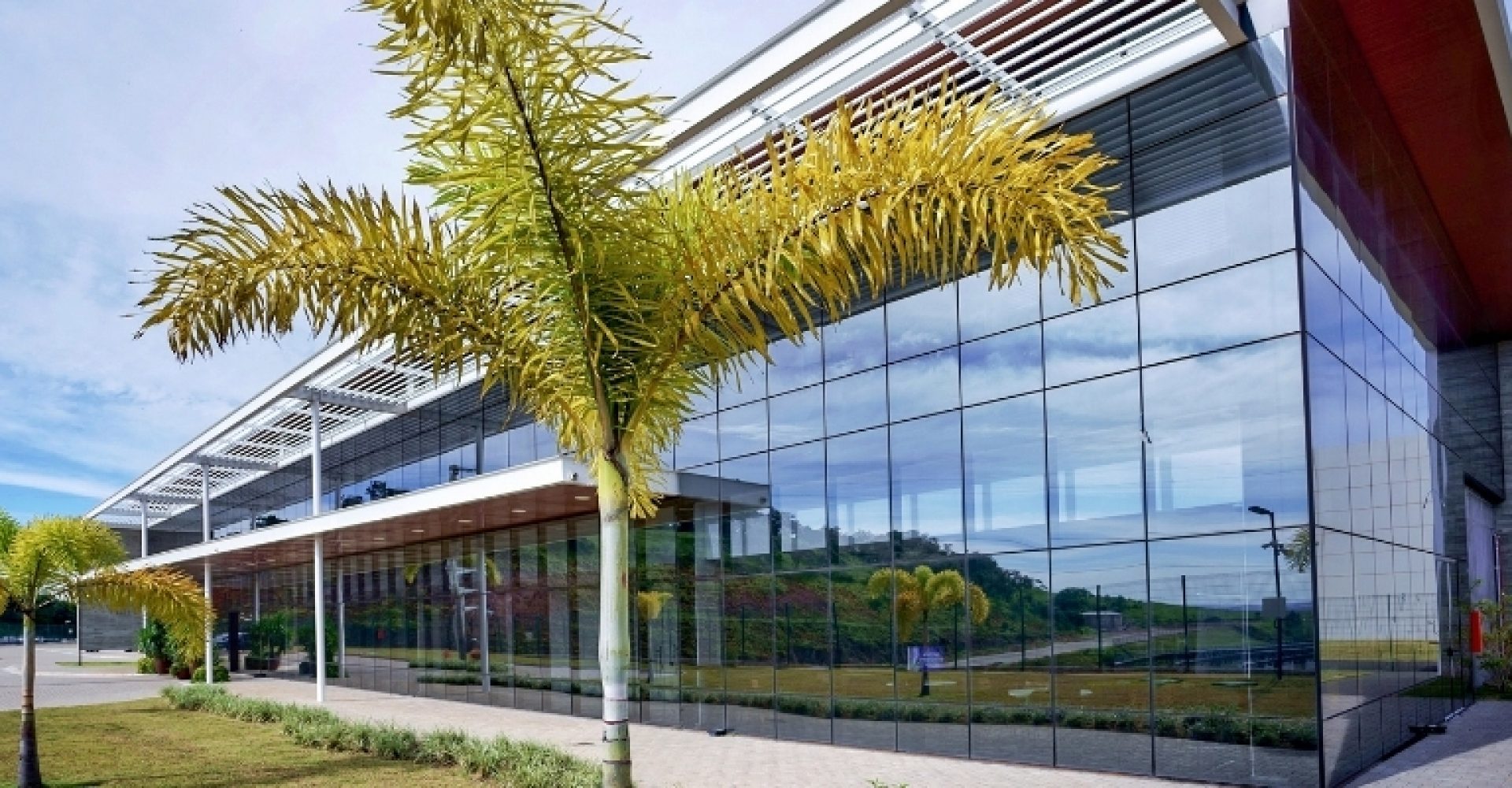 Ascenty, leader in the Latin America Colocation market, with 27 proprietary data centers in Brazil, Chile and Mexico, announced that it has achieved “carbon neutral” status according to the Brazilian GHG Protocol Program, for base year 2020. With that, the company completed 100% of the carbon credit offsets of its units in operation, neutralizing greenhouse gas (GHG) emissions and reaffirming its commitment to a corporate culture aligned with the positive global agenda for combating climate change.

Led by Ascenty’s Environmental, Social and Corporate Governance (ESG) area, the process of preparing the GHG emissions inventory, with a quantitative and qualitative analysis, took about 4 months and was completed in October 2021.

“This three-scope approach is a unique advantage for Ascenty, as it encompasses not only the company’s activities, but also those of stakeholders and employees, effectively neutralizing the entire environmental impact arising from direct and indirect emissions from the company’s activity through the purchase of carbon credits,” highlights Fábio Trimarco, Ascenty’s Compliance and Quality director.

Of all greenhouse gas emissions released into the atmosphere last year, 84.6% were related to Scope 2 due to high electricity consumption levels, the most important input for the uninterrupted operation of Ascenty’s large world-class data centers. The second largest emitting source is fugitive emissions from refrigeration, air conditioning, fire suppression, and industrial gases, in scope 1 (15.2%). And the third largest source is stationary emissions from electricity generators that use diesel as fuel, also in scope 1.

To ensure clean energy consumption, an input that accounts for almost 85% of Ascenty’s total emissions, the company integrates the iREC system (International REC Standard), certified that attests to the origin of energy from renewable sources.

About 90% of all the company’s consumption is clean energy, traded on the free market with incentives. But since in Brazil all the input generated first goes into the energy grid before being redistributed, the iREC standard is an international requirement for the carbon emission report, and guarantees the traceability of renewable sources.

For the other 10%, Ascenty has signed direct carbon offset agreements to encourage and enhance the production of clean energy, such as projects for the construction of small hydro, wind, solar and biomass power plants.

At the same time, Ascenty invests in proprietary projects from institutions that support better use of energy, such as the recent acquisition of incentives for the Bandeirantes Sanitary Landfill Gas Management Project, located at km 26 of Bandeirantes Highway. The goal of this project is to capture and burn the gases generated by the landfill, in order to reduce the amount of GHG in the atmosphere. The captured gases are used to produce electricity.

In the base year 2020, Ascenty invested around half a million reais to reduce GHG emissions to zero. “It’s not just the fact that it’s a carbon neutral company, but the values are embraced by all employees about a conscious attitude towards the rational use of inputs, and they start to behave this way at home as well, in activities that are compatible with our corporate culture,” concludes Trimarco.

Ascenty, a Digital Realty and Brookfield company, is the largest connectivity and data center service provider in Latin America, currently managing 27 data centers in operation and/or construction in Brazil, Chile and Mexico, interconnected by 5,000 km of proprietary fiber-optic network. The company was established in 2010 and builds and operates world-class data centers serving the world’s largest cloud and technology providers, as well as other customers in the finance, retail, industrial, healthcare and service industries. To support its expansion, Ascenty relies on its shareholders – Brookfield Infrastructure Partners, a Canadian asset management company, and Digital Realty, the world’s largest data center company, with 290 units located in North America, Europe, Latin America, Asia and Australia. To learn more about Ascenty, go to: http://www.ascenty.com