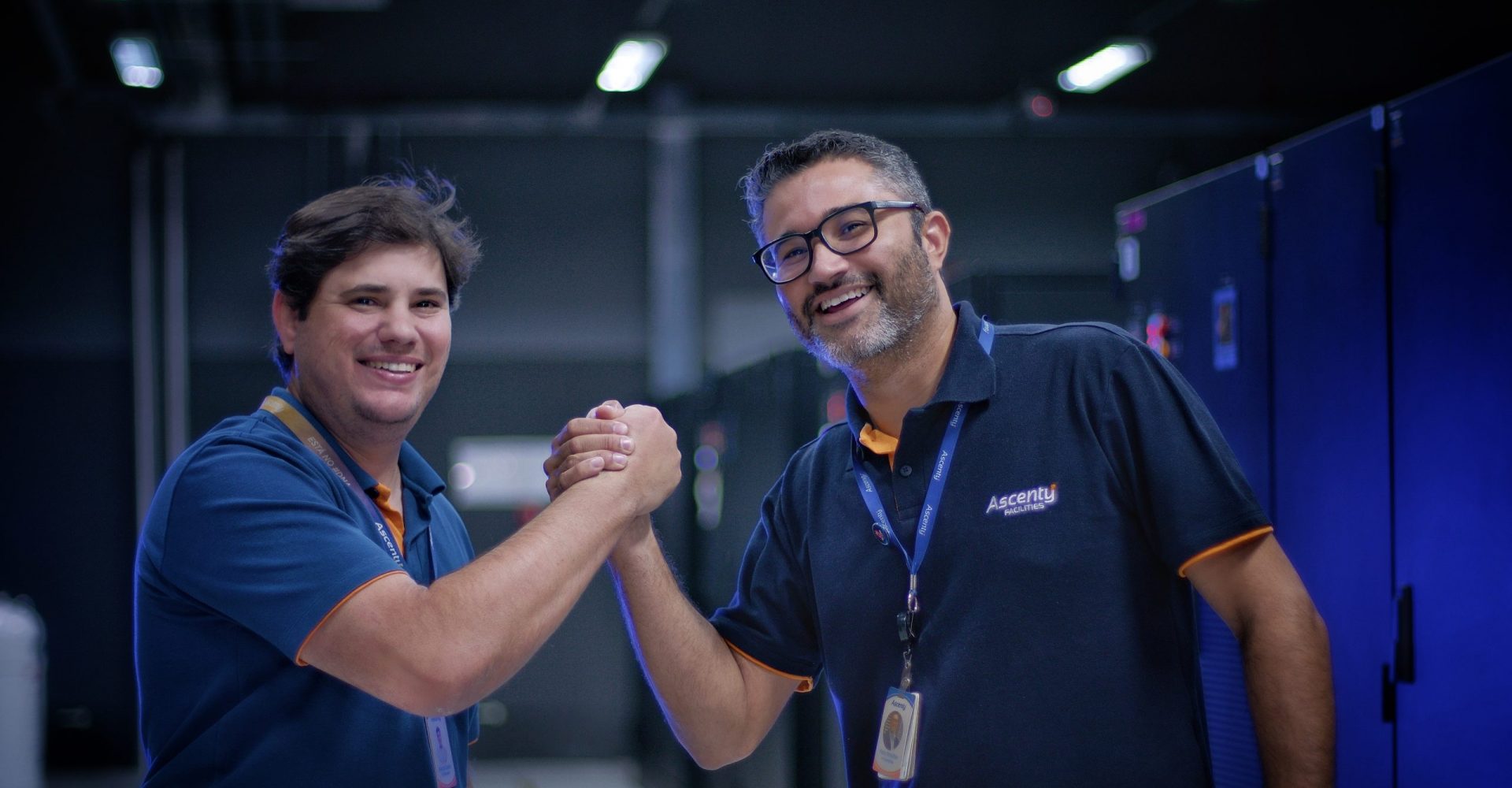 Ascenty, the leading colocation company in Latin America, with 33 data centers in Brazil, Chile, Mexico and Colombia, DataSafer, a company specialized in cloud storage based in Campinas, and its supplier, Datacom, a manufacturer of servers and telecommunications products based in Eldorado do Sul, have teamed up to launch a 100% Brazilian-made cloud storage structure using an OCP (Open Compute Project) server fully developed and manufactured in Brazil.

OCP is a collaborative community for creating hardware architecture concepts that efficiently support the increasing demands of cloud computing infrastructure, with reduced power consumption and lower operating and maintenance costs than traditional IT architectures. And this partnership between Ascenty, Datacom and DataSafer reduces the domestic market’s dependence on imported products by offering technology that was fully developed in Brazil, with parts and equipment manufactured in the country, by Brazilian workers.

“Ascenty’s infrastructure was crucial for the project’s success in terms of security, high availability, connectivity and redundancies, as well as qualified and agile labor to meet the urgent demands, because we had to double the occupation of racks to make this technology viable,” added Walber Alexandre de Castro, DataSafer’s Executive Director.

Castro points out that having the products manufactured in Brazil emerged as an alternative to the delays in the delivery of servers resulting from the semiconductor shortage associated with the war between Ukraine and Russia, both among the world leaders in the production of raw materials for chips. “We managed to overcome the components crisis and meet our internal demand by planning ahead, because other companies reported having to wait a year to get this equipment from abroad, we received it in two months,” he said.

“It is a great competitive advantage for us to offer Datacom’s national OCP servers and DataSafer’s cloud storage as services available in our digital ecosystem with state-of-the-art infrastructure in power availability, high connectivity and the lowest latency in the market,” said Vinícius Minetto, Ascenty’s Sales Director.

Ascenty, a Digital Realty and Brookfield company, is the largest connectivity and data center service provider in Latin America, currently managing 33 data centers in operation and/or construction in Brazil, Chile, Mexico and Colombia, interconnected by 5,000 km of proprietary fiber-optic network. The company was established in 2010 and builds and operates world-class data centers serving the world’s largest cloud and technology providers, as well as other customers in the finance, retail, industrial, healthcare and service industries. To support its expansion, Ascenty relies on its shareholders – Brookfield Infrastructure Partners, a Canadian asset management company, and Digital Realty, the world’s largest data center company, with 290 units located in North America, Europe, Latin America, Asia and Australia. To learn more about Ascenty, go to the website.