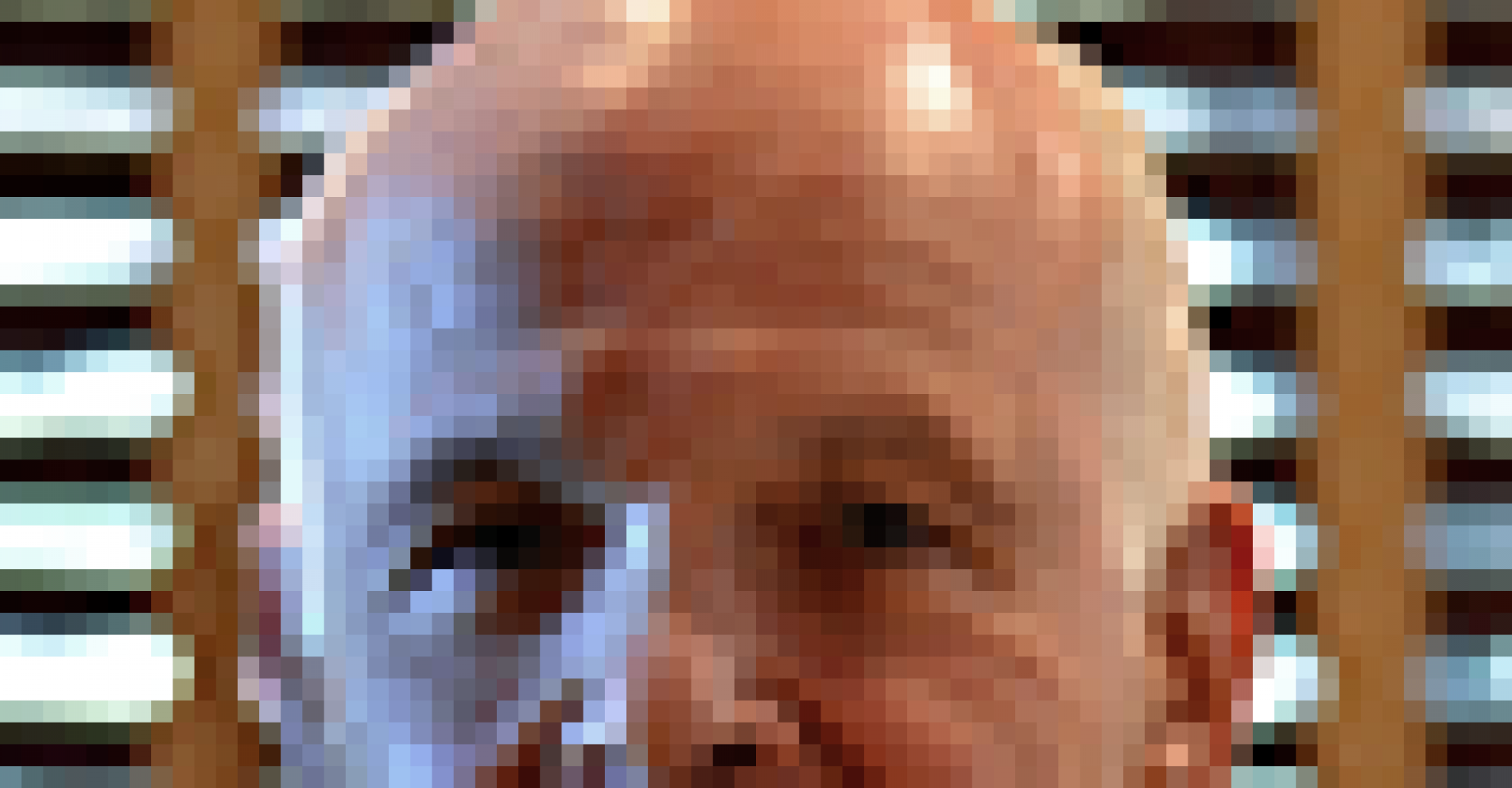 Roberto has extensive experience in marketing, sales and operations. He worked as Sales Director of Vivax for four years, and previously worked as the COO of cable television company TVA. Roberto also held several management positions at Mesbla, Bank of Boston, and Citibank. Roberto holds a bachelor’s degree in business administration from Faculdade Moraes Jr/ Mackenzie, with several professional courses in Brazil and abroad. He was Chairman of the Board of Directors of NEOTV (Independent Paid Telecommunication Carriers’ Association), as well as Officer and Member of the Board of Directors of TELCOMP (Brazilian Association of Competitive Telecommunication Service Providers).