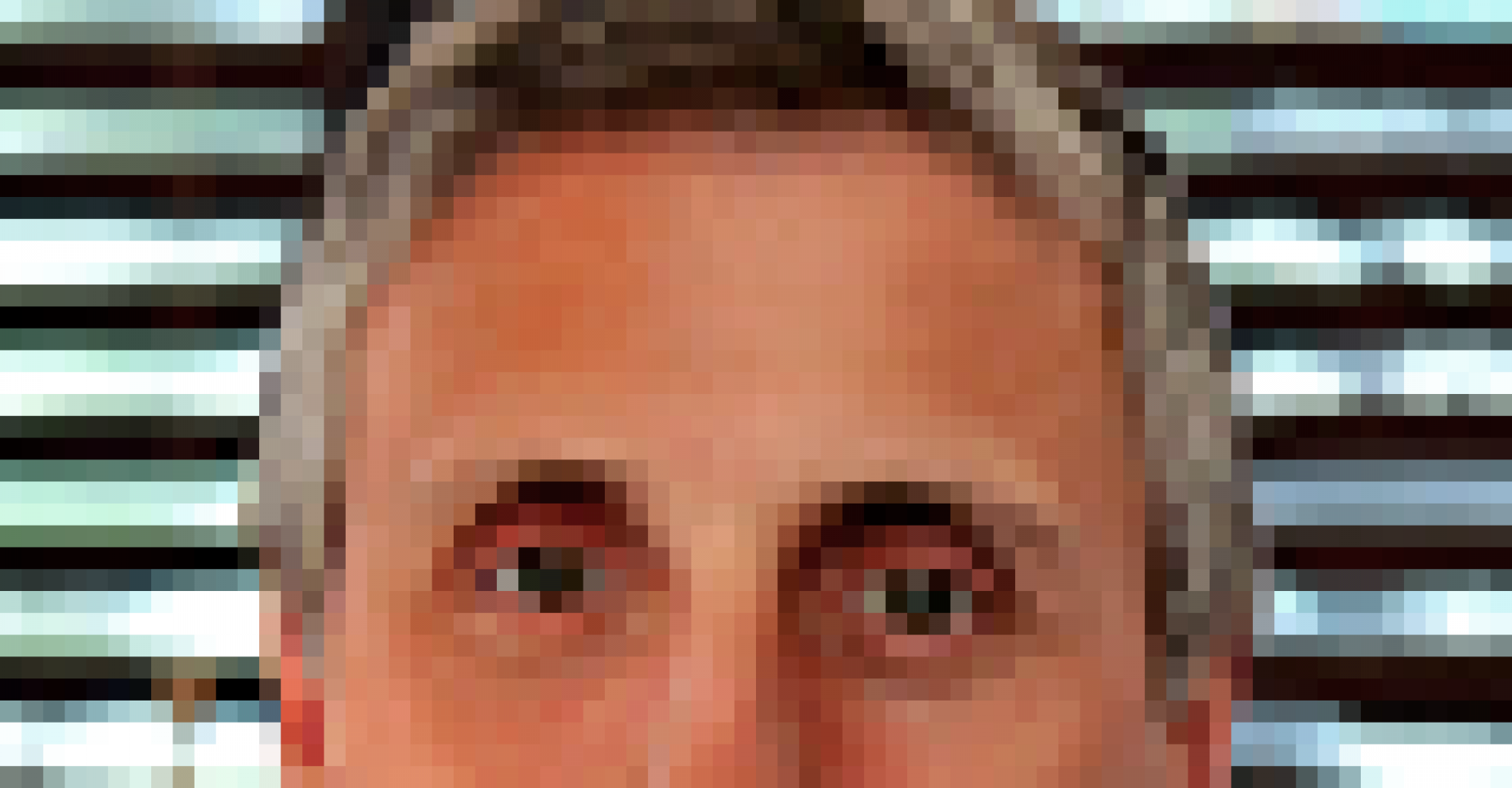 Chris is a U.S. citizen permanently residing in Brazil since 1989.He was the founder and CEO of Vivax, the second largest cable TV carrier in Brazil, that he started in 1995.He led Vivax’s IPO in 2006 on the Bovespa stock exchange, and the company was later acquired by NET Serviços in 2007.Chris was also the CEO of Voyager Inc., an Internet company that went public in 1999 on the NASDAQ stock exchange (acquired by a U.S. telecom group in 2000).Chris holds a bachelor’s degree in business administration from the University of Maine and an MBA from Harvard University.