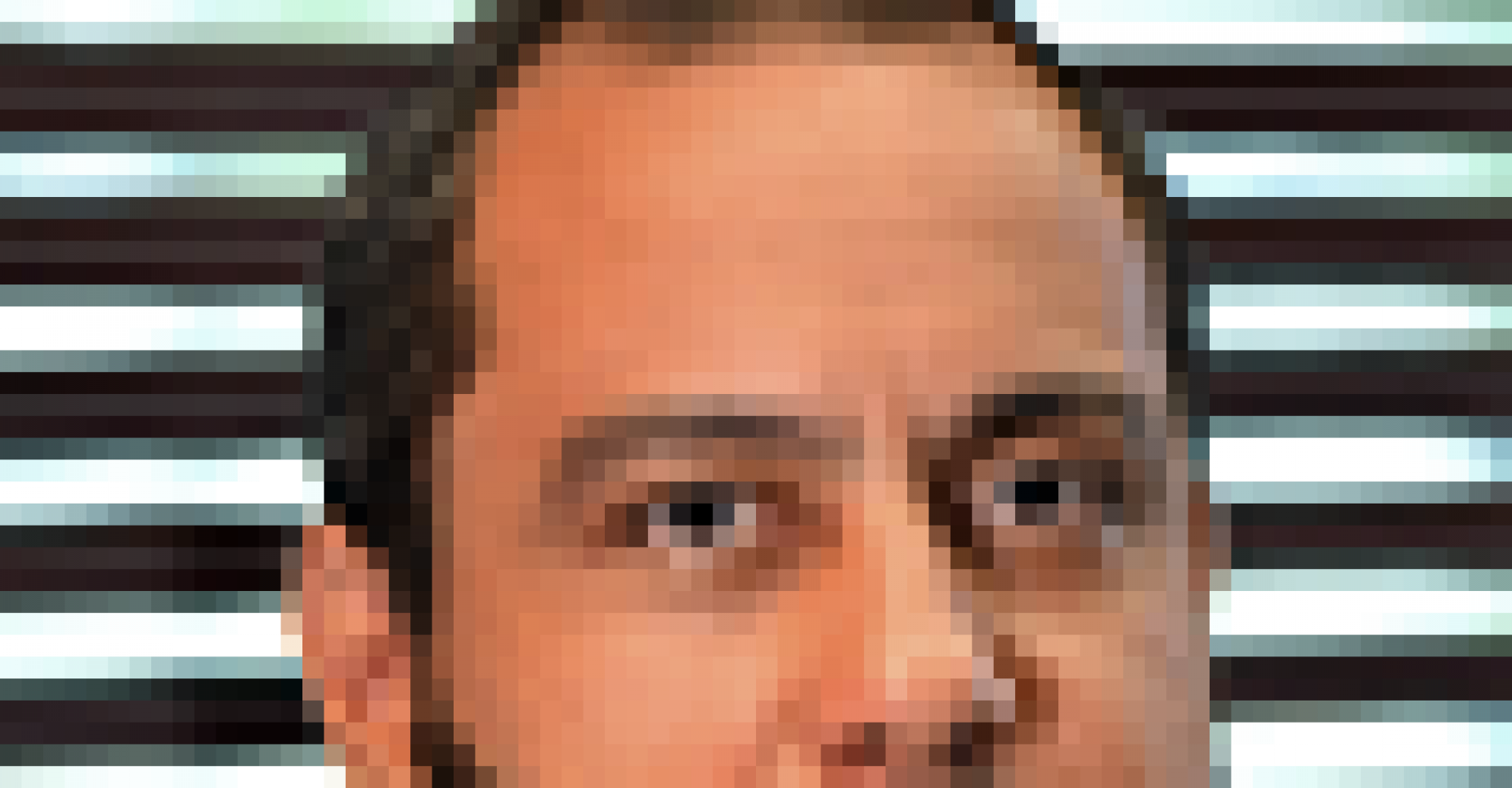 Neris has over 30 years of experience in Financial, Accounting and Administrative area, working in several domestic and international companies. Neris was for many years Auditor of Coopers and Lybrand and later acted in MSI / Marconi Telecommunications, Cummins Filtration, Symantec Software and BuscaPé. He was the first CFO of Multiplus Fidelidade Capital Stock, carrying out operations such as contracting R$ 600 million in Hedge/Accounting and structuring the company after spin-off with a TAM. Later, Neris was the CFO of Holding Sforza, which controlled the Multi language group (Skil, Yazigi, Microlins, SOS, Wizard). He also worked in Vale Presente and participated in the entire process of selling Pearson British Multi Group in an operation of R$ 1.7 billion. Prior to joining Ascenty, he was Chief Financial Officer of Private Equity 2 + Capital of Grupo Boticário, coordinating the participation of Scalina (Trifill), CIATC (Pizzaria Braz, Piraja, ICI and Lanchonete da Cidade), Frajo Cosméticos and others. André holds a bachelor’s degree in Accounting with a post-graduate degree in Business Management from FGV and an extension from the University of California Irvine.